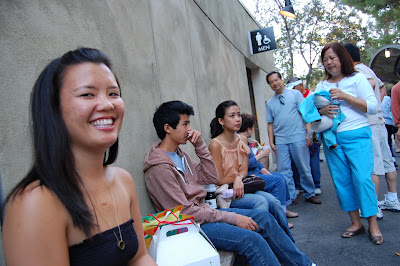 On that last evening of june, my family and I celebrated my cousin's, Trisha, twenty something birthday. Don't worry, i know the real number, twenty six? -ish? Haha, well its not the number that makes the birthday but the people who you spend it with. So in attendance were the entire Ortega clan, patty, auntie nini & uncle toni, nicole & luis, my mom and myself. So there were a good amount of people. Oh, if you didnt read the headline, we went to the Hollywood Bowl where they had a Sound of Music sing-a-long. It was my first time going to the hollywood bowl, and definitely, my first time attending any type of sing-a-long (save drunken karaoke). Last time i saw the sound of music was when i need to research my upcoming role in the stage production of the movie,...ahem, in second grade. So it's been a while.

So the fam came early so we could picnic before the show. Most of the fam took the bus however,

my mom, patty & I decided to drive over. Parking was crazy, it wasnt too bad, but it was stacked parking. STACKED. I'm talking about 20 cars deep and 20 cars across. So you were really stuck and couldn't go anywhere if u wanted to leave early. So after we parked, we walked up the hill to where the picnic area was. I was actually impressed by the actual venue, it's nice. The fam found a nice picnic niche, affectionately called "picnic area 6". Don't let the

name fool you. For the b-day cuisine, it was zankou chicken, humus, and other stuff that was gone by the time we had at it. Naturally, the young ones sat in one area, while the old ones say in another area. The section U crowd included moi, paul, ryan, patty, bday gurl trish, nicole, & luis. Good group. We had the better seats, better snacks (i.e. the cookies), better alcohol, & probably better jokes/commentary.


I forgot who said it, but the whole atmosphere felt like the sound of music equivalent to the star trek conventions. A lot of people were dressed up as their favorite character and the crowded seemed like it can qoute any line from any scene in the movie. Of course, they had a costume

parade/contest. Nothing really stood out too much, a lot of families and kids wearing cute things. Some of the more creative costumes were references made in the movie...Paul and I, had no clue what they were refering to. We had "ahh hhaa" moments during the movie. For example, the winner was this kid dressed in what looked like a beige gumby cactus...the poor kid's arms were propped up as to fill out the costume. Well he was a "moon beam in your hand".........yea........ Well i'm thinking his mom put the kid up to it, but as the prize for winning, he got a 7 day mexican rivera cruise, thanks mom!

The overall singing wasnt bad at all. I was surprised how in tune everyone was. What kept me going though was the chance to make funny comments, ala Mystery Science Theatre 3000, and

the anticipation of setting off our armory of "champagne" party poppers. Please see the pictures. Haha, so let me explain a little bit. Before the show, they were distibuting fun bags in which there were props which u were supposed to use at certain parts of the show. So one of them were these party poppers that shot out confetti and it was suposed to be used when the two main

characters kiss for the first time. Well Paul & I decided that one popper each wasn't going to provide enough magic for the first kiss, so we went ahead and collected about 30+. After we spent some time, searching & grabbing, we lined up our poppers in anticipation. Of course, we havent really seen the movie, so we didnt know when the big moment was suposed to happen. We planned ahead.

Overall, it was pretty fun. Happy Bday Trisha! haha, i love summer nites. I like being outdoors on a cool summer night and being able to look up into the sky. Shit's dope. haha. Oh yea, the traffic wasnt bad either afterwards.

If u want to see more pictures check out:
http://picasaweb.google.com/achuidian 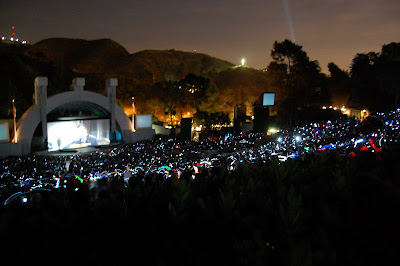 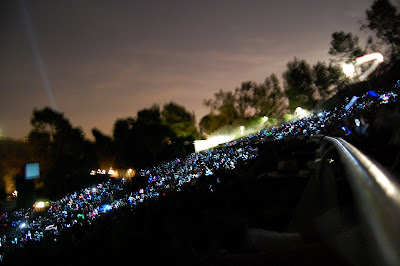 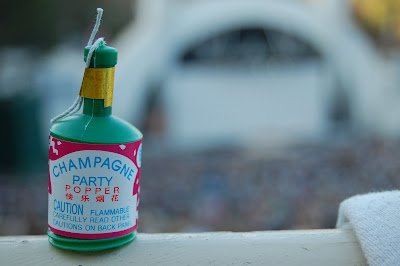 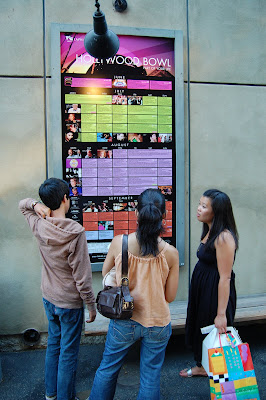 P.S. upcoming blogs...my thoughts on the immigration bill.
Posted by Aaron at 10:16 AM

Give me ketchup said...

Bro i had tons of fun (you cant tell cuz my face is stuck in serious mode) hope we can all hang again.